Everyone does it. I used to do it too, but I stopped because I realized I looked silly a few months down the road. You’ve heard the predictions: “if this level breaks, it’s game over”, “if the 200 day breaks, it’s the end”, “we just broke the neckline of the head and shoulders pattern. This is the end of the trend”, “the 38.1966% retracement has to hold”, “when the Fed backs off, there’s no way the market can keep going up”, and on and on and on. It seems that everyone has a reason; everyone has some line in the sand, that, if crossed, will spell the end of some trend and a reliable reversal will follow. The only problem is, markets don’t work like that. 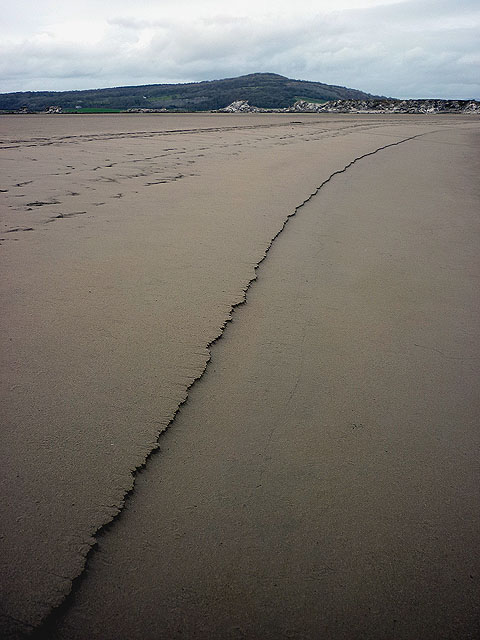 Patterns have limited predictive power, in at least two significant ways: first, a really good pattern might have a 60% probability of playing out. ((I know there are studies showing much higher percentages for some patterns. I’m going to go ahead and say it–those studies are flawed, usually in one of a few ways. (Hindsight bias is the usual suspect.) Those types of edges simply do not exist in the market.)) No one, unless they either do not understand markets or are simply trying to capitalize on sensationalism, knows what will happen with reliability. We do know what will happen within the bounds of probability, and that is powerful. Second, patterns have a limited time to influence markets. Some retracement breaking down might lead to another selloff, but, after a time, the market will absorb it and will do what it is going to do. (And, remember, over any long period of time what stocks do is to go up.)

These thoughts are especially relevant in the current environment. Let me leave you with a short note from the research report I wrote this weekend for Waverly Advisors in which I discussed the same concept in a little more depth. One step ahead, that’s all we can do, and it’s all we need to do:

First, this is an exceptionally uncertain time in markets. This is important to remember, at a time when many technicians and analysts are pointing to theoretical “lines in the sand” for markets. For instance, you will often hear that if this line or this level is broken it is the end, for these levels “have to hold”. Even in common media usage, arbitrary benchmarks, percentage declines from peaks, are used to define pullbacks, corrections, and to label market movements. …[but]none of these things are…significant.

There are no magical lines in the market, no levels from which markets cannot rally. Personally, I know this because at earlier times in my career I would make the same mistake that many of these technicians make—saying that if something broke a level you “couldn’t be long” and “it was the end” for whatever trend was in place. Careful review, months and years later, showed that the patterns I identified had often played out, but the potential they had to shape market action was naturally limited.

For instance, the lows the stock market had established over the last two weeks “should have held” Friday. In fact, if the market was to have much of a chance of a quick rally, there “should have been” strong buying following Wednesday’s rally. This did not develop. Now, we are seeing many dire predictions of a coming crash, but we need to be rational and step away from the edge… In the bigger picture, this is all quite likely a healthy pullback. Keep everything in perspective.

The hardest words to say