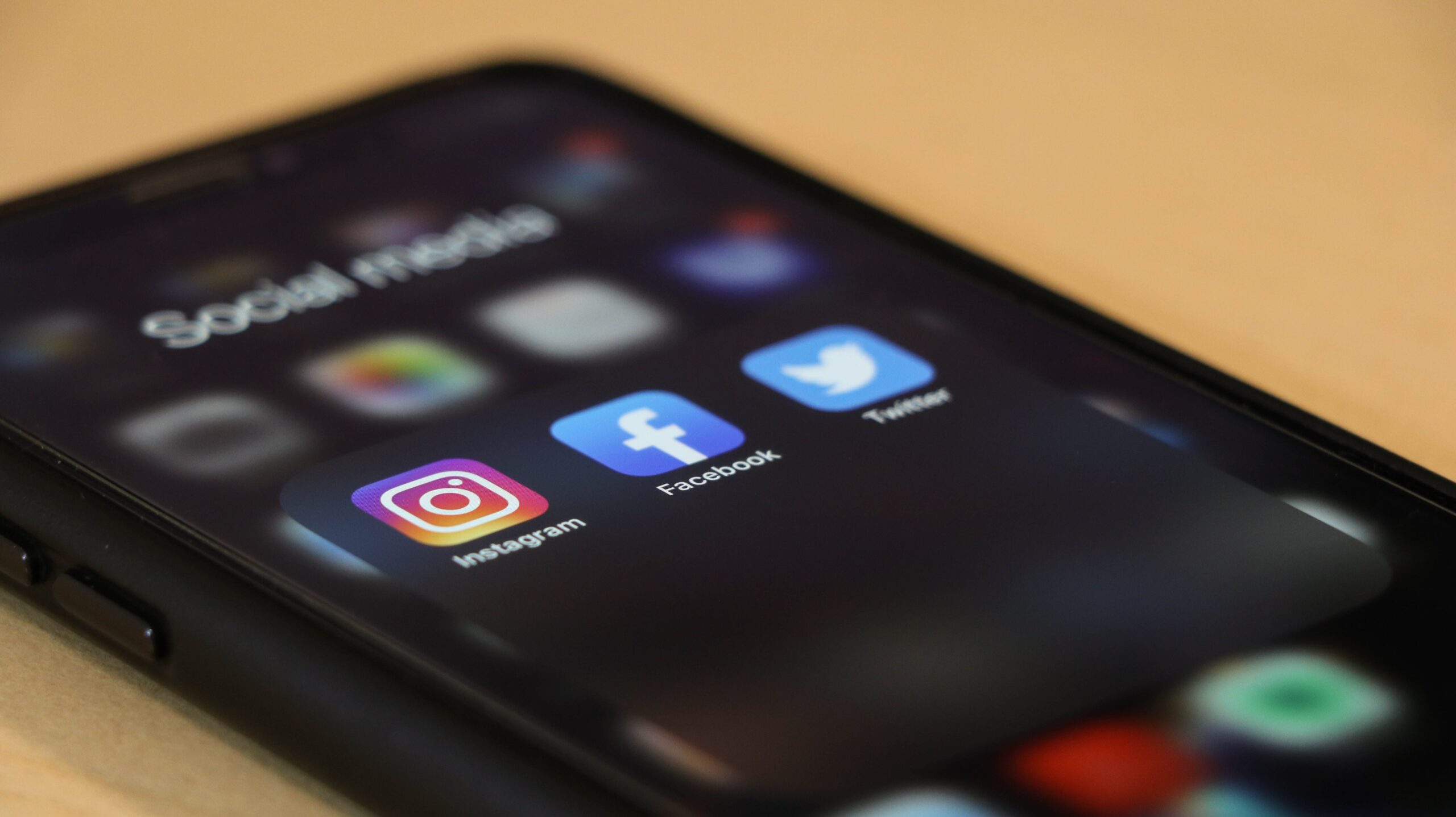 It’s been a rough few months for all of us—everyone, all over the whole world. I want to share a few thoughts on the coronavirus epidemic, politics, and what this reveals about human thinking.

For future reference, this is being written in late May 2020, and the U.S. is just now beginning to tentatively reopen after large sections of the country have been effectively quarantined. I’ve worked hard to be a relatively dispassionate observer of the developing dialog in the US, and, frankly, I’ve seen much that raises cause for concern. I’ll share some of these observations in a short series of blogs this week, and hopefully tie up with some ideas for how we can strengthen our rational abilities.

Though there’s always a lot going on, I see two critical influences in recent history:

Let’s look at social media today, and we’ll consider the impact of politics in another post soon.

Social media is truly a mixed blessing. On one hand, we have easy interaction and some access to top experts in many fields. Of course, there are a host of people “hacking expertise” and pretending to be experts, but there’s at least the potential to access a richness and depth of thought that has never existed before.

However, from a practical perspective, this does not often happen, and the negatives often most strongly outweigh the positives.

For one thing, carefully engineered interfaces have changed human attention spans. We now click through stories and videos, sometime giving only a few seconds to snippets of information. This, of course, encourages the shallowest possible thinking, but the damage to our ability to focus may be catastrophic.

The best work humans can do is deep work, but how many people feel disconnected and disjointed today? How many people can sit down and focus on a task for hours? Is this different than it was just a decade ago? Where will we be ten years from now if this doesn’t change?

(As an aside, if you’re looking for hard research on this subject, the jury is still out. You can find studies that support what I’m saying, but other studies raise questions about methodology. Short answer is we don’t know, but I have a strong conviction, based on admittedly anecdotal evidence, that something is going on here.)

One of the other issues in social media communities is that people tend to congregate in like-minded groups. Of course this makes sense, but is there a downside to being surrounded by people who think like you do?

You betcha. In reinforcing each other, these groups tend to defend their thinking. Good thinking means thinking about thinking—not an easy task. Confirmation bias works hard to “keep us in our lane” and blinds us to important pieces of information. In these small communities, the problem is often overwhelming.

Whether we realize it or not, our actions are the end result of evolution and tens of thousands of years of civilizations. Communities have existed to protect us from outsiders, from the proverbial barbarians coming over the hills. I worry this is misfiring in the social media environment, where communities so often insulate us from opinions and perspectives other than our own.

It might feel good to be in a group of people who agree with you, but being our best selves is often about being at least a little bit uncomfortable.

It’s not about how we feel. Or is it?

Actually, social media engages in the war for our attention through primarily emotional means. Stories, pictures, and clickbait headlines are designed to grab attention and manipulate passions. Interactions on social media tend to go to “full on road rage” in seconds, perhaps because it’s easy to forget we are interacting with an actual human behind those glowing words on a screen.

How often have you seen an apparently rational person go off the deep end in just a few social media interchanges? It’s not unusual to see physical violence threatened, just because someone disagrees with an opinion. We could never get away with this in actual society, but social media is a great unknown, and that great unknown is a land of dialed up emotions and, often, dialed back reason.

That’s a good place to leave this today. In my next post, we’ll dig a little bit deeper into reason and emotion, and think about the part political beliefs play in this.

Back in the saddle again