I wrote a few posts last week about how to never miss the move. Today, I want to dig into that idea a little bit deeper, and think about why, sometimes, you really do want to miss the move! Understanding this idea gets right to the heart of what it means to be a trader and points us toward some important answers about trading discipline.

Calling yourself a “trader” is problematic. Think about other professions: a truck driver drives trucks. A baker bakes things. A teacher teaches. A dentist works on peoples’ teeth. In most cases, there is a pretty direct linguistic connection between the job description and what person is supposed to be doing. This is not the case with trading.

It’s easy to think that your job as a trader is to trade, to be putting on trades, but this is a mistake. In fact, this understanding leads us to overtrading–you are looking at the markets you follow and nothing is showing an edge, but you are a trader, so you trade–and you simply put on a “boredom” trade. This will not have a good outcome. Rather than thinking your job is to trade, perhaps think about it like this: your job is to put on the trades dictated by your methodology and your system. There’s even more good news because if you rethink your job like that, then many pieces of the discipline puzzle automatically fall into place. 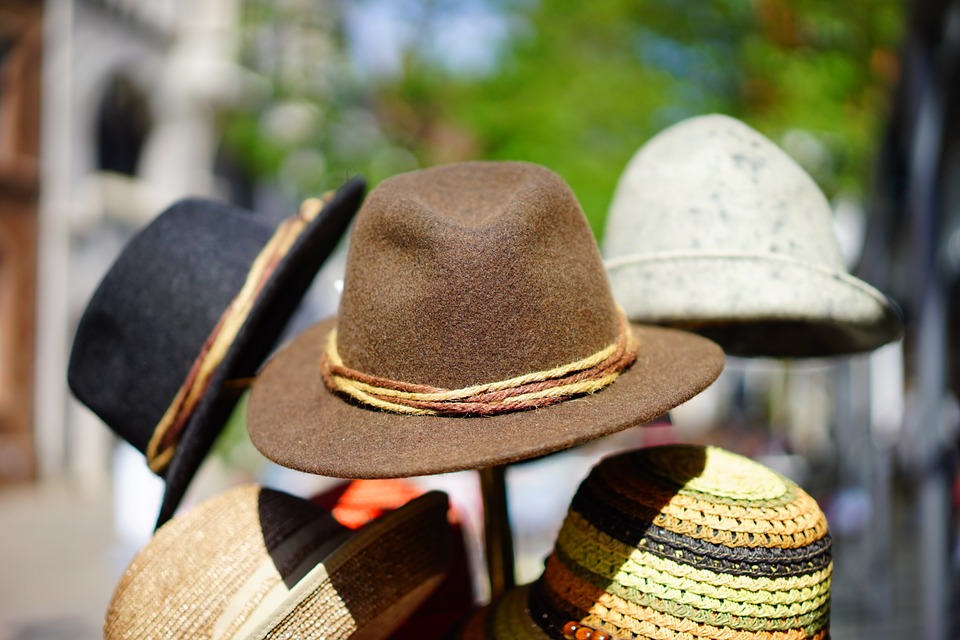 When I used to mentor developing traders one of the problems I would often see was that a trader would do something, make a tweak to the system, do something else, make another tweak, and continue. It was hard to nail down whether the system actually worked because the system was always changing. In the worst cases, the system changed with every trade! Because managing trading psychology is a bit like managing an unruly child, many traders would realize that they had an “out”–it was possible to justify any action at any time because one could simply say the system rules now encompassed that action. No.

As a very small aside, I think one of the reasons most individual traders fail is poor risk management. I’ve seen good and bad risk management, but some of the best risk management I ever saw was at the Nymex. When a trader started to have issues, you could tell because he would get a little bit louder and you could almost feel the storm cloud over his desk. (There was none of the very unprofessional behavior you sometimes hear about like smashing keyboards.) This would go on a little bit longer and then the risk manager would magically appear behind him, gently tap his shoulder, and invite him to step away from his desk to have a conversation. Sometimes he’d come back to the screen a changed man, or sometimes you’d see him the next day in a much better frame of mind.

Too many at-home traders (or poorly managed prop traders, which are basically the same thing!) blow out accounts because they don’t have a boss to answer to. Look at your recent trading history and ask yourself what would happen if you had to sit down with your boss and justify your actions. Would you get a bonus? Would you get fired?

Now, there’s also a time where you change hats and act as the system developer. The system developer is analytical and can tweak the system after an appropriate amount of time. He’s not going to give a trader a system because he found it on some website or someone in a chat room told him to buy at some stupid Fibonacci extension. No, he’s only going to give the trader something that he has confidence in, and he’s always working to make his edge a little bit stronger. He will monitor the performance of the system, and will change what needs to be changed. Once he makes those changes, he gives the new system to the trader… and we already understand the trader’s job, don’t we?

The key to making this work is that you wear one hat at a time, and you switch them slowly. If you are an intraday trader, maybe you put on your system developer hat on the weekends, or maybe once a month. You do not–you absolutely do not ever–put on the system developer hat in the middle of the day. That’s a serious breach of discipline and will get you fired. You also probably don’t stay at your desk until 7 PM and make changes every day. A smart system developer knows you need more data and you should not respond too quickly to emotional results from the previous trading day. The system developer, remember, is an analytical and pretty unemotional dude.

If you are a swing trader, you probably put on your developer hat once a month, maybe less. A long-term investor puts it on maybe a few times a year. Most of the time, your job is simply to execute the trades dictated by your system. Your system may be technical or fundamental or astrological (let’s hope not), but you need to be very clear on your different roles: when you trade, and when you may tweak the system.

I think there’s another piece of this, and this goes back to the risk manager/boss. At some point, the boss will fire you. At some point, if you cannot maintain the discipline of this kind of structure, you can’t be a trader, so you also need to put on the “boss hat” sometimes and take a serious look at what you’re doing. An effective boss is tough, but nurturing, and does what needs to be done to help the trader and system developer grow. Still, at the end of the day, it’s all about doing the right thing and if you don’t have that discipline, you cannot be a trader. This system, thinking of yourself in discrete roles and wearing separate hats, can get you closer to being that disciplined trader you must be, and closer to your ultimate success in the marketplace.

What to do with missed profit targets?

You Get Paid to Hold Overnight

Being right being wrong