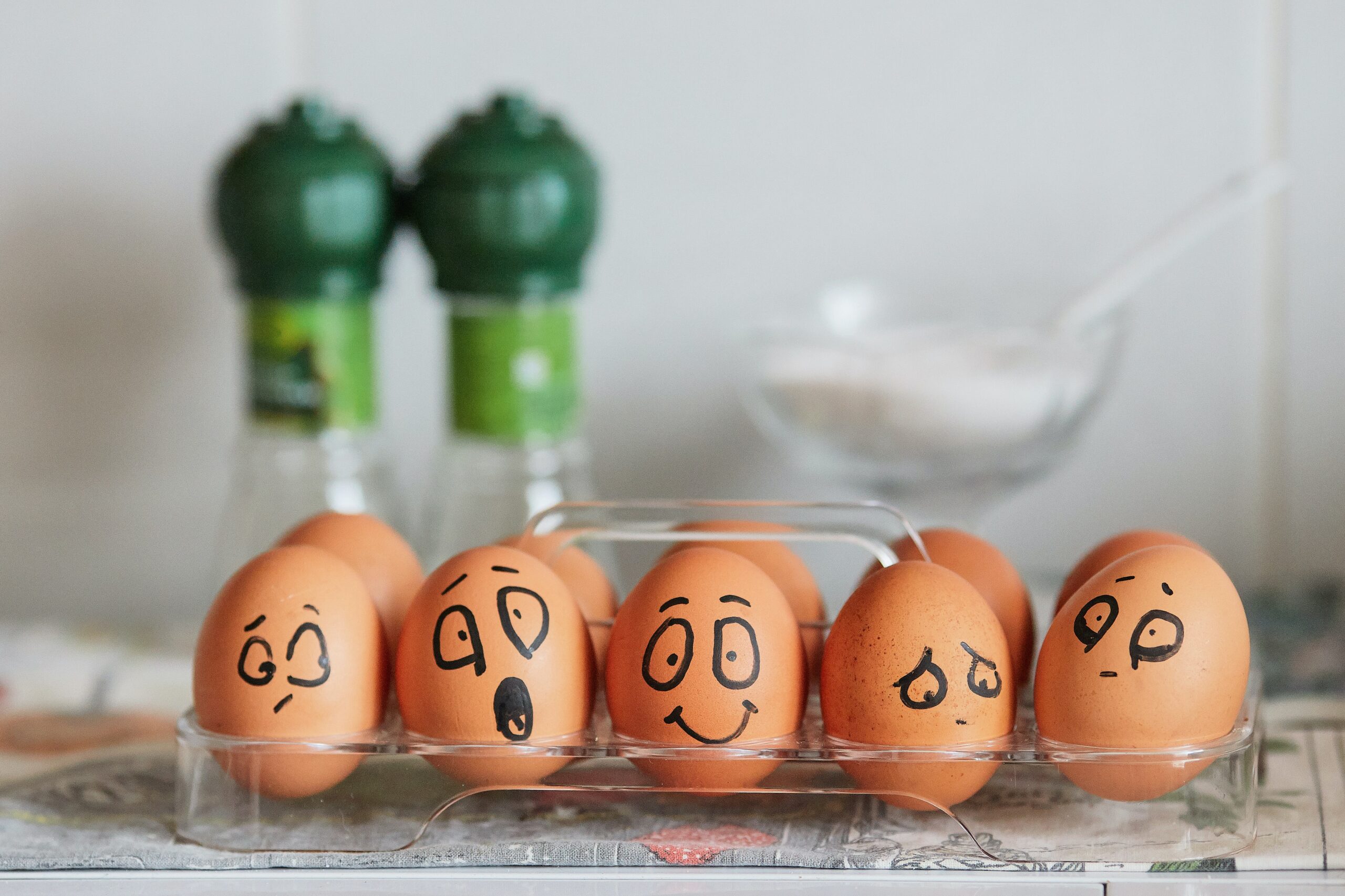 Continuing from my last post, I want to explore how emotion influences our thinking and bias.

Humans are not (purely) rational

In my trading and investment work, one of the things I stress is that all human decisions are made from a combination of reason and emotion. Even if you think you are being purely rational, there is always some element of emotion in every decision.

If we are going to balance reason and emotion, it is necessary to think deeply about how we are thinking and making decisions, and this is exactly the kind of introspection that seems to be lacking in much of the current dialogue.

Here’s why you can’t win an argument

John Stuart Mill was one of the most influential English philosophers of the 1800’s. Here, he explains why you cannot reason with someone who holds an emotionally-charged belief.

So long as an opinion is strongly rooted in the feelings, it gains rather than loses in stability by having a preponderating weight of argument against it. For…the refutation of the argument might shake the solidity of the conviction.

This is why facts often don’t seem to matter. This is why you can’t win an argument on Facebook!

There’s literally no point in interacting with someone who holds a deeply emotional belief. Even if you could provide an avalanche of contradictory information, and even if that person could see through their own confirmation bias, you still could not win.

The danger of politics

At least to my mind, politics brings out the worst of all of this.

First, we naturally band together with people who think like us and share our views. When we find people whose political beliefs align with ours, we’ve found our tribe and we are ready to fight the barbarians.

But we’re also ready to fight the neighbors, if they disagree with our strongly held beliefs in any way!

It gets very personal, very quickly.

The end result is that any discourse surrounding politics becomes very emotional and remarkably resistant to reason. Rather than considering evidence and modifying opinions, a common reaction is to affirm our own beliefs and wonder how anyone could be so stupid as to disagree with us.

Advice for traders and investors

So what do we do about this?

Well, first, the same basic principles apply: spend a lot of time thinking about your own thinking. This type of work is hard, and often unrewarding. The end goal is to have “strong opinions, loosely held”, and to be ready to change those opinions with contradictory evidence emerges.

This seems wrong. In everyday life, we might look down on the person who is always changing opinions. We have a clear bias in language: someone who is “wishy washy” is seen as weak, and probably not very smart. Someone who has the “courage of his convictions”, who can stand up to anything is seen as strong.

But what if those convictions were wrong? What if science worked like that? (Answer: you wouldn’t have a cell phone, your life expectancy would probably be half of what it is now, and you wouldn’t be reading this post.)

Your goal is to evaluate information and change your opinions to align with new information. This requires change, and change is hard. It requires often admitting you were wrong, and that is painful.

Where does market intuition come from?