Today I begin a short series of posts looking at the tools and techniques of relative value trading. For some traders, this is intuitive; currencies are always valued relative to another currency, and many futures traders focus on spread relationships between different commodities or months of the same commodities, and options trades are often explicit spread trades, with long and short legs in the same trade. Other traders may not have examined the tools and ideas behind relative value trading, and much of my work and writing has focused on simple directional trading in a single instrument. There are good reasons to focus on relative value trading–starting tomorrow, we will look at some ways to measure relative performance, some potential pitfalls, and how to structure trades around spread relationships. Today, let’s pause a bit and think about why we care. 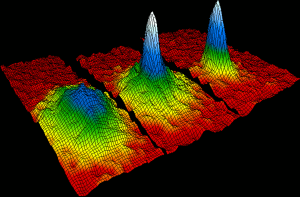 Tomorrow, we’ll dig a little deeper into how to find these trades, how to measure relative performance, and will start to think about some practical issues.

Video blog: What’s happening with the yield curve and why do we care?