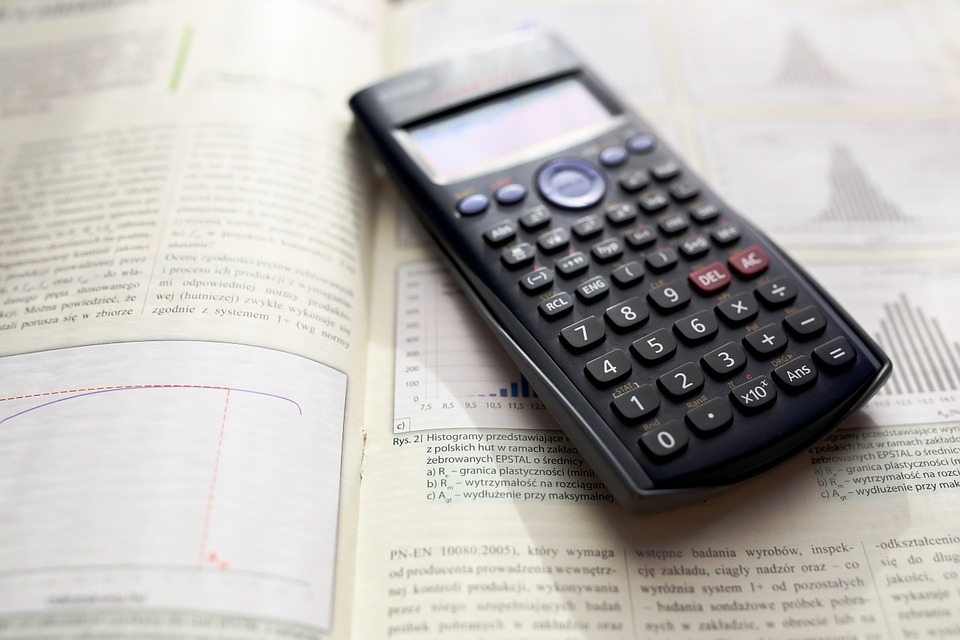 Traders often say “I don’t predict anything; I just follow my system.” I’ve always found this a little bit curious because when you trade you are making a prediction, based on a few assumptions. (Even for those marketers who try to insulate themselves from “predictive technical analysis” by playing word games, you’re still predicting.)

Of course, what you’re actually predicting is subtle and complex. Let’s assume you have a system that has a statistical edge, and you buy stock indexes based on the system. Think for a moment: what are you actually predicting? Are you predicting that stocks will go up?

Well, yes and no. To be precise, you’re saying something like “when this set of conditions occurs and I apply my trade management rules, I’ll end up, over a large sample of trades, making more money on my winning trades than I lose on my losing trades.” In other words, if I buy stocks when my system says to do so, I’ll make money over a large set of trades.

If this were not true, I’d have no edge in the market and no reason to trade at all.

Now, here’s where it gets complex. If the above is true and you set a 1:1 risk:reward and never move your stop or target, then you are saying (predicting) that stocks will go up more often than they will go down from this point. In this case, your “prediction” might mean something to the casual reader, but only within the bounds of your risk:reward ratio. In other words, if you are trading S&P’s with a 10 point stop and target, you’re not making predictions over multi-week time horizons. Your signal and system are only valid within their relevant timeframe.

If, however, you manage the trade by moving either or both of stop and target, apply a time management stop, or basically do anything that makes you have a realized risk:reward ratio of 1:1, then your trade is probably no longer a prediction in any context that would be meaningful to anyone else.

If I have a system with a stop much smaller than my target, it might be a profitable system, but right much less than 50% of the time. Now we’re in murky waters! I know if I do this trade I’ll make money over a large sample size, but I also know I’m probably  going to lose money on this one trade I’m taking! As for creating a prediction that would be meaningful to anyone else, well, this would take some thought. At first glance, it would seem that being right less than half the time isn’t meaningful, but “being right” means everything that happens in your system under the heading of trade management–it is possible that you might have a directional inflection on a shorter timeframe hiding in there.

So what’s the point? First, it’s important to think, in detail, about the shifting probabilities and complexities in the market. People who do not understand trading may, for instance, critique a single losing trade as a “horrible prediction”, and it’s tempting to wave all such criticism away with a blanket “I’m not predicting anything.”

Third, thinking about this problem shows why traders have trouble talking to each other. If traders are looking at the market through different timeframes or with different objectives, then they are going to look at the same market and see very different things. Sometimes directly opposing positions can both be exactly correct!

Last, it highlights the problems that arise when we try to communicate a trader’s perspective to a broader audience. I struggled with this about a decade ago when I started writing institutional research and advisory seriously. I had to learn to reframe my market perspective and to do my work in a way that allowed for valid, reliable directional perspectives, and then I had to figure out how to communicate this.

Being wrong is a very important part of this work, and that will be the subject of a future blog post. If we are wrong in the right ways, and use the information that comes when we’re wrong, we’ll find that being wrong is very useful!

Lessons from pattern failures in gold

Five things we can do with charts… that work

How a trader should think about central banks