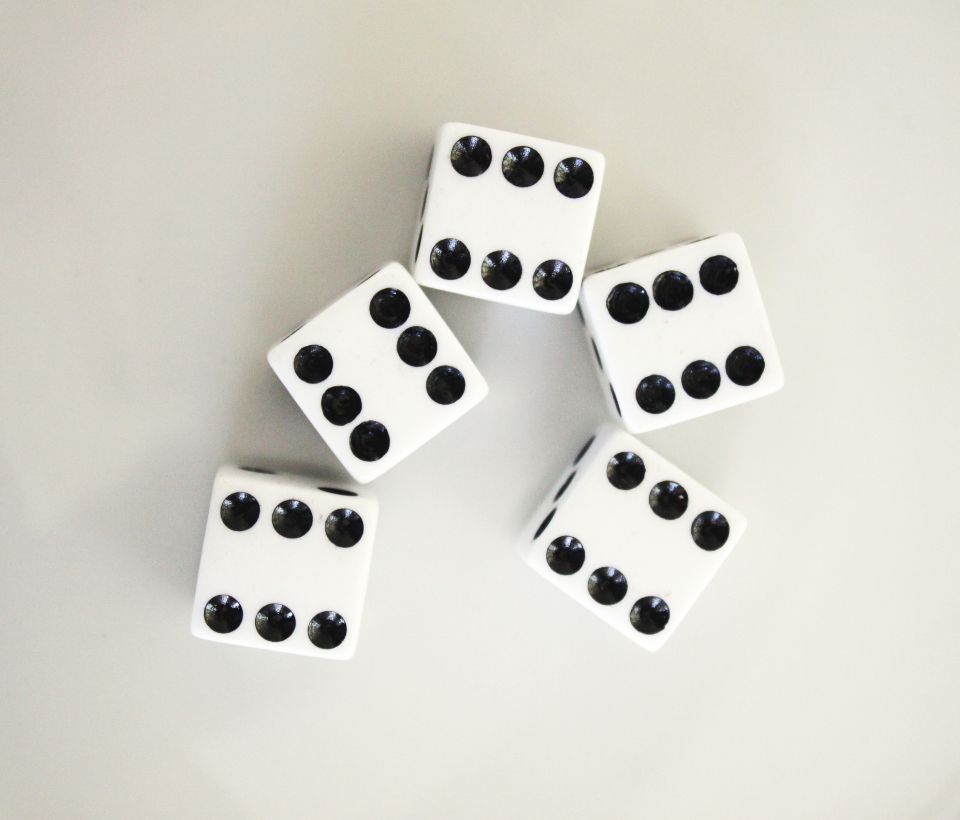 All traders struggle. For most, it’s a matter of getting through years of struggle at the beginning to see some consistent success. Some traders are unlucky enough to start at just the “right” time, or to be in the right market at the right time, and to make money early on… these traders will also eventually struggle, but may find it harder to preserver after having seen some early success. One of the worst things that can happen to the new trader is to make a lot of money early on.

Making a profitable trade takes nothing—no skill, no knowledge, nothing special. You can know nothing, make a thousand mistakes, take stupid risks, and still make money on any one trade. It’s just luck.

A corollary is that you can do everything right and still lose money on a trade. Do all the research in the world, and have the best trading setup you’ve ever seen. Enter correctly, with the right size, and manage the trade correctly: have a good play, follow that plan exactly with perfect discipline… and lose money. Again, it’s just luck.

Trading results only start to get interesting when you look at many trades. When you do this, skill becomes apparent. Luck averages out (good and bad), but skill leads to consistency.

The why behind the rules

You’ll hear the same boring message from people who know how to trade: you must have an edge. You must have a good plan, and you have to follow that plan with perfect discipline.

This message, frankly, sucks. It makes trading sound not-fun, boring, and like it’s hard work. But this message is also reality. If you don’t absorb it, deep into your bones, you will not be successful as a trader.

All of those points at the top of this post explain why discipline is so important: it boils down to luck playing a big part in your results, and the only way you can be successful is to think about your trades over a large sample size. At some point, your skill and edge in the market will overwhelm luck—that is what it means to be a consistently profitable trader.

If you want to think about this in a different way, consider that humans have told stories about trickster gods and deities since the beginning of time. The stories we tell—in folklore and religion—are important because they reveal truths about ourselves and the world in which we live, so it’s worth thinking about what wisdom we can extract from them.

Trickster gods were unpredictable and irreverent. They are often dishonest, they hide things, and, wherever they go, chaos follows. You’re probably familiar with Loki, who’s featured prominently in some recent movies, but every tradition has their tricksters. The story was that one of the tricksters, Eris, caused the havoc of the Trojan War with a strategically tossed golden apple.

But tricksters were not just bearers of destruction; above all, they were elements of disruption. Mythology tells us that another trickster—Prometheus—disrupted the plans of the gods by giving fire to humans and by helping humans build civilization. So, it’s not all bad.

And that’s how the trickster of luck will hit your trading. There will be good; there will be bad. Luck will make you think you are better and worse than you actually are. Your only defense is this: follow your plan with discipline, and then evaluate your results over a period of time and a large set of trades.