So, I write and talk a lot about the tasks of trading, finding an edge, maintaining that edge, and having the discipline to apply it. Probably and statistics are important tools, and I try to help my readers work toward intuition. I spend a lot of time debunking some of the myths and misconceptions out there, and I always encourage people to think deeply. All of this is important, but, I realized as I was thinking this weekend, there’s probably something important you’ve never considered doing. Have you ever thought about working with a partner, as a team? 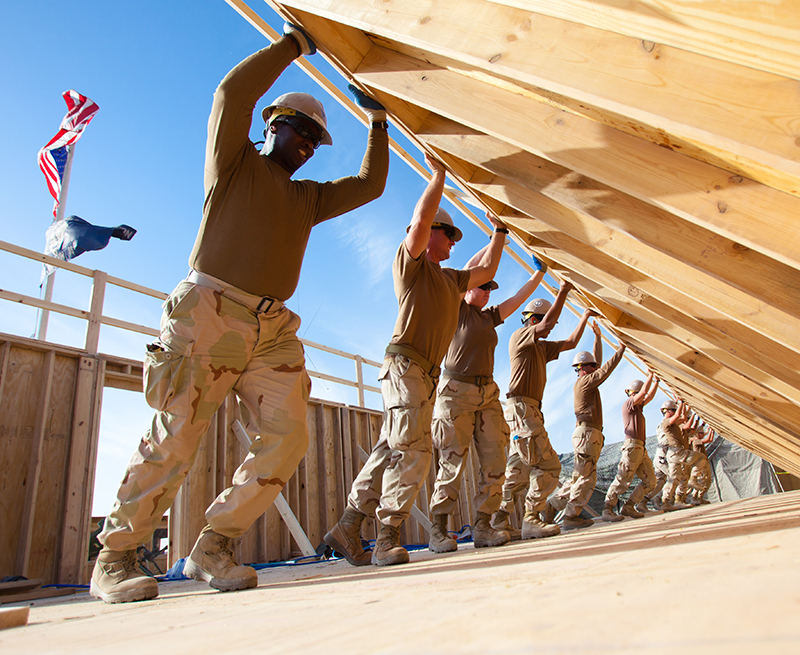 This is not to say that you can’t be successful on your own–trading is a solitary pursuit, and there are a number of traders who do very well working on their own, in isolation. For many traders, isolation does become a problem, and perhaps this is why we see so many gravitate to social media. I’ve known many traders, though, who work with partners or in teams, and I’d like to share a few keys to making this work.

1. You must share responsibility and P&L. There are a lot of acquaintances and friendships in which traders share ideas, review each other’s trades, commiserate when appropriate, and generally provide support and encouragement. These relationships can range from very casual (think chatroom) to deeply personal, but this is not what we’re talking about today. If you work with another trader in a partnership, I think the important point is that P&L must be shared between the two of you.

Why does this matter? Simple–because your decisions now have an impact on another human being. That impulse trade/revenge trade you were about to do? Well, you know you’re going to get hurt doing it, but now you’re going to hurt someone else too, so you’ll think twice about doing it. Going to hold that trade past your stop? It will cost your partner, as well, and you’re gonna have some ‘splaining to do.

It’s partially having someone else looking over your shoulder, and this is now a deeply interested party. You are trading his/her money as well and every decision affects both of you. Even more than that, though, is the sense of responsibility. It’s a lot easier to be disciplined, to avoid doing something stupid, if you’re doing it for someone else.

2. Pick your partner wisely. This almost goes without saying. You are giving this person access to a good chunk of your money and the potential to do great financial harm to you. Think carefully and think twice before you enter into a relationship like this.

3. Write it down. A clear, written partnership agreement and trading plan are very important. There can be no confusion or hoping something will work out. No, you work it out–both of you, take responsibility for the arrangement, draft an agreement, and work through the details. Treat this document with utter respect (as you should this working relationship), and modify it as needed.

4. Decide how you will work together. This probably should be another post itself, but let me share a few ideas here:

So, think about this. For many of my readers, this may not be practical now, but it may be something you want to consider in the future. I realize this is a challenging idea, no matter where you are in the new/developing/established trader spectrum: a developing trader might have issues tying himself to another developing trader, while an established trader is likely to be (correctly) hesitant to change anything. Quite likely, you think this is a crazy blog post and a crazier idea, but it’s a crazy idea that deserves some consideration. Think about it–who’s on your team?

Is It the Most Wonderful Time of the Year?

Styles and ranges of styles: where do you fall? Who are you, as a trader?