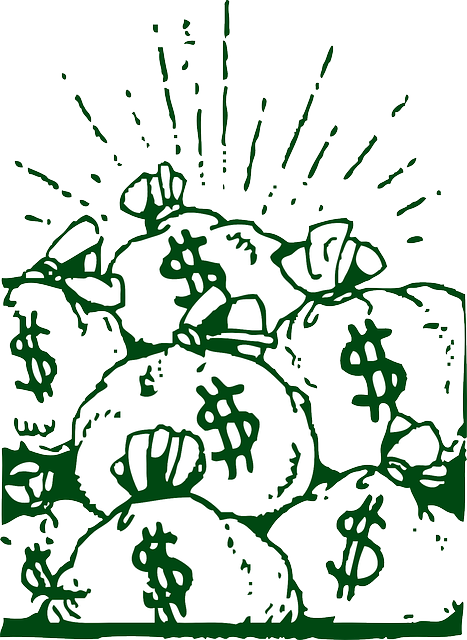 The idea of “trading for a living” has, no doubt, motivated an army of new and developing traders over the years. Perhaps people look at their current jobs, and think that trading would be less work. Perhaps it is simply love of the markets and trading, and the idea of making a living from your passion is always exciting. Trading for a living is a real possibility, but, to be perfectly blunt, it’s a lot harder than most new traders realize (even if they have been subjected to a constant litany, reminding them how difficult trading is and how long the learning curve is.) In fact, it’s possible that many traders shouldn’t focus on this idea at all. Let me share a few of my thoughts and experiences.

I used to work a lot mentoring and coaching developing traders. It was interesting, of those who planned to quit their jobs and focus entirely on trading, how few of them had really thought through this question: “how much do you need to make as a trader?” There is an answer to that question, but it’s different for everyone. It’s hard to talk about numbers because what might be a pittance in some parts of the world might be a fortune in others, just, before we begin, come up with a solid number for your situation/region–a number that is comfortable, shows success and security, but does not mean automatic wealth.

Got that number? It’s a salary that most people would be comfortable making, especially if they had quite a bit of control over their lives and work situation, right? Ok, now I would argue if you are going to be a trader that number needs to be higher. How much higher? Maybe triple, or even higher; your target “salary” probably needs to be a lot higher than you might think for one reason: trading income is highly uncertain.

A salary, in most careers, is the ideal example of a predictable cash flow: you make the same amount of money at regular time intervals, and it often increases for inflation and cost of living. Great, but that’s not how trading works; instead, think classic “feast or famine”, and realize that in the famine periods you very well may be writing a check. In trading, unlike most jobs, you can lose money and have a negative paycheck. Your best defense is to shoot for a higher number than you would if it were a “normal”, paying job. Again, there’s no firm number, but three times higher is a good place to start.

The issue of unpredictability of trading income is something that few beginning traders think about. I’ve known many traders who were successful for years, decades even, who said that they could not have done what they did unless they had some, much smaller but steady income stream. It might seem odd to see someone who makes a 7 figure income who also runs, or how has a spouse run, a little business that makes a relatively meager income, but that’s pretty common. (It’s also the answer, in many cases, to why would trader XYZ sell this, or run this service, etc.)

I think there’s wisdom there, and it certainly is a message I heard from many traders for whom I had great respect. Do you have to have another income stream? Maybe not, but it certainly is a warning that the plan some new traders have–to fund an account and then to, rather immediately, make a living off of that account–is probably not going to work. Trading success, especially in the early stages, requires increasing size as your account grows, so withdrawals work against you. Later, withdrawals are a critical part of managing your “whole being” risk, but that’s another story.

As I’ve written before in so many places, it’s hard to appreciate the uncertainty and variability of trading results until you’ve experienced them firsthand. Even when you have some success under your belt, the future will hold surprises. Plan for that uncertainty, and, if you’re thinking about a career as a trader or trading for a living, plan well.

What Do You See Here?